The climate events caused by Tropical Storm Nate remind me of the first pages of a science fiction book that I recently read. I was looking for a book with futuristic content of stories of how human beings would get to faraway places and finally found Ready Player One by the American writer Ernest Cline.

Tropical Storm Nate hit Monteverde, a tourist town located in the mountains of the Cordillera de Tilarán. After three days of rain like never seen before in the area, the electricity and water was cut off for close to a week, fuel was limited and many roads were cut off.

In Cline’s book, a global energy crisis shakes humanity and fossil fuels are scarce. There are not enough alternative energies available and everything stops. Thousands of people roam the streets looking for sources of energy, work and food. The priorities change to the most primitive: food and shelter. Thinking about our country, what would happen if another climate event or a global energy crisis affected Costa Rica for several days, weeks or months?

In Ready Player One people settle down in abandoned car communities where they can connect to sources of energy such as an old battery or electricity generators. The cities are paralyzed. There is no transport because there are no alternative energies to supply it. People have little to do and their only way out is to connect to a virtual world called OASIS. Everything happens in the OASIS: school, commercial transactions, games, even tele-transportation to other places.

Relating Costa Rica to the passages of Ready Player One, the implications of a global energy crisis would paralyze exports and imports, and transport, which depends on mostly on fossil fuels. The national economy would suffer. To prevent an energy or climate crisis, I propose the following:

•Invest in solar energy and increase the self-generation of electricity in our homes. The technology advances as I write and the tiles, glass, ceilings, solar panels and batteries are being improved.

• Let’s work from home or near our house. With that closeness we avoid moving from one place to another.

•Take advantage of Costa Rica’s renewable energy matrix, independent from fossil fuels. Use cleaner transport such as motorcycles and bicycles and, if possible, invest in electric vehicles.

• But above all, let’s make smart decisions and analyze our decisions every day. Let’s be resilient in our homes and communities. 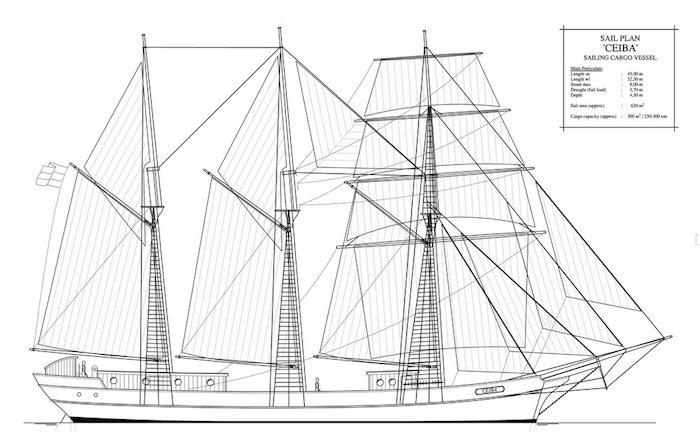